Most likely, if you live in Polish Hill you’ve already received a copy of the Fall-Winter 2016 newsletter in the mail. If not, and you would like to check it out, we’ve archived it online here: The Voice Fall-Winter 2016

Among the primary purposes of the current newsletter is to encourage you to become a member of the Polish Hill Community Association! The newsletter contains a mail-in membership request form, but you can also enroll online and pay the $5 membership dues through Paypal. To do this go HERE!

Take an in-depth look at Pennsylvania’s significant contributions during the Civil War as part of the new major exhibition Pennsylvania’s Civil War at the Heinz History Center.  The exhibition opens this Sat., June 22. The opening day of the exhibition features docent-led tours, talks by local Civil War authors, living history presentations from the 40th Pennsylvania Volunteer Infantry, and music from the Voices of the Confederacy group.

The exhibit brings to life the personal stories of Western Pennsylvanians on the battlefield and on the home front during the four-year war that shaped America. Featuring more than 150 artifacts, six life-like museum figures, immersive settings, and military encampments – alongside a 26-foot, nine-ton Rodman Cannon – the Pennsylvania’s Civil War exhibit is a key component in a series of History Center programs, events, and publications developed in partnership with Pennsylvania Civil War 150, the statewide initiative to commemorate the 150th anniversary of the Civil War.

And did you know …  PHCA members can show their membership cards at the Heinz History Center admissions desk, and get themselves and up to three companions in for free.  Membership is just $5 per person for the calendar year.  For more information or to join, stop by the PHCA office or click here. 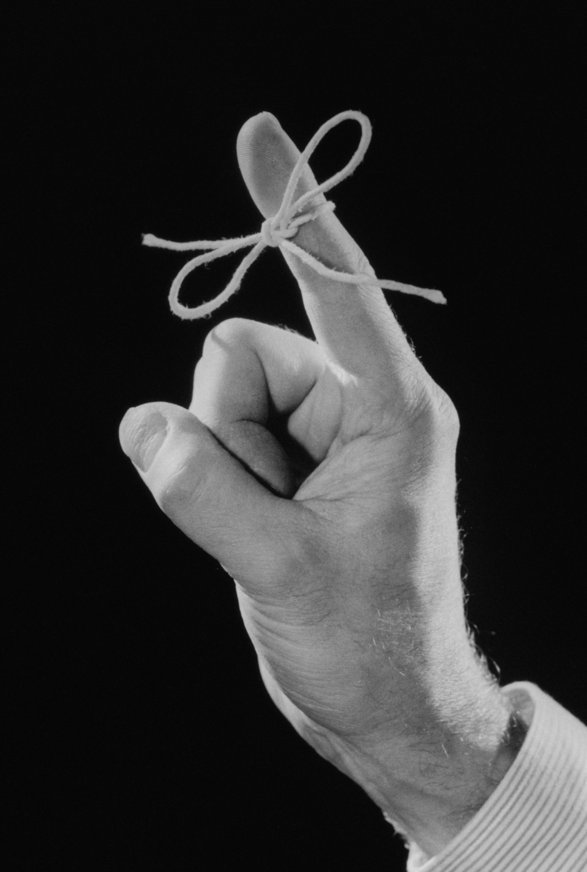 The next community meeting will be on Tuesday, October 2, at 6:30 p.m.  Come a little early for snacks and socializing.  Agenda topics include traffic calming efforts, development news, and upcoming events.  The bylaws committee, which has been working with consultants to update and streamline the PHCA bylaws, will present proposed changes.  Members will vote whether to accept bylaws changes at the November meeting.

All are welcome to attend community meetings, which take place in the lower level of the West Penn Recreation Center, 450 30th Street.  For more information, call the PHCA at 412.681.1950, or email us at phca@phcapgh.org.

Current PHCA members who live in Polish Hill received nomination forms earlier this month for the PHCA board elections.  Tuesday, October 2 is also the last day to turn in those nomination forms.  Forms can be dropped off at the PHCA office, or you can bring them to the meeting. 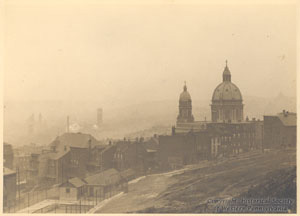 For the small price of $5 per person, per calendar year, PHCA membership brings the quarterly Polish Hill Voice to your home and gives you a vote on neighborhood issues.  And, of course, the satisfaction of knowing that you are supporting your friendly neighborhood organization.

Now, PHCA membership has another benefit.  The PHCA has just joined the Heinz History Center Affiliates program (HCAP).  Among other things, this means that we can tap the knowledge and resources of the History Center to help us develop the Polish Hill archive.

But here’s the big news for PHCA members:  now you can get free admission for up to four people at the History Center.   To get the free admission, you must show your PHCA membership card and mention the HCAP program.  If you haven’t visited the History Center yet, please make a trip.  This is a great museum for all ages.  At the moment, they have a new show about the Civil War, in addition to the permanent collection and Pittsburgh:  a Tradition of Innovation and the Sports Museum.

(On the fourth floor of the History center is a photo mural of this historic image of Polish Hill as seen from the West Penn hillside.  Photo courtesy of the Heinz History Center.)

Membership Meeting | June 2
Please join us at 6:30 pm at the West Penn recreation center. We’ll be in the usual room in the senior center, lower level. Find out what’s up in Polish Hill, voice your concerns, play the 50/50.  If you’re not yet a PHCA member, but have been meaning to check it out, why not make this the evening?

Please join us at 6:30 pm at the West Penn recreation center.  We’ll be in the usual room in the senior center, lower level.  Find out what’s up in Polish Hill, voice your concerns, play the 50/50.  If you’re not yet a PHCA member, but have been meaning to check it out, why not make this the evening?

Hope to see you there!

for our monthly membership meeting. We will be meeting at —

The monthly meetings are a great place to meet your neighbors and catch up on what is happening at PHCA and in Polish Hill. See you Tuesday!

For information and to RSVP:

And, because I’m sure that at least one person (besides me) is curious, the definition of Pot Luck, from Wikipedia —

Folk etymology has derived the term “potluck” from the Native American custom of potlatch; the word “potluck”, however, is actually of English origin. It is a portmanteau word formed from (cooking) pot and lucke. The earliest written citation is from 1592: “That that pure sanguine complexion of yours may never be famisht with pot lucke,” Thomas Nashe.[3] As this shows, the original meaning was “food given away to guests”, probably derived from “whatever food one is lucky enough to find in the pot”, i.e. whatever food happens to be available, especially when offered to a guest. By extension, a more general meaning is “whatever is available in a particular circumstance or at a particular time.”

for our monthly membership meeting. We will be meeting at —

The monthly meetings are a great place to meet your neighbors and catch up on what is happening at PHCA and in Polish Hill. See you Tuesday!

The Polish Hill Civic Association is nearing its annual election season.  As we prepare to celebrate the 40th year of the PHCA in 2009 we are looking to our membership to fulfill the very important job of serving on the Nominating Committee. Only five individuals are needed for this committee. Since this is the first step in the election process, you can see just how important this job is!  We need to find our best individuals to mold the future of the Neighborhood we all hold so dear.

Interested in sitting on the committee? Please contact the PHCA by email at phcapgh(at)gmail.com or by phone at 412-681-1950. You can also drop by the office during regular office hours: