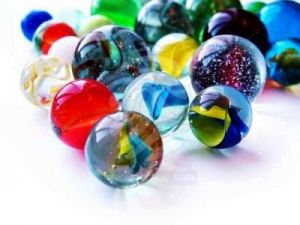 The Allegheny County Marbles Tournament kicks off today, Thursday, June 1, and continues through Saturday, June 4, in the Courtyard of the Allegheny County Courthouse. The tournament begins at 2:00 p.m. today, and Friday’s play also starts at 2:00 p.m. The finals will take place from 9:00 a.m. to 2:00 p.m. on Saturday. The winners will qualify to compete in the 88th National Marbles Championship in Wildwood, N.J., from June 20 through 24.

The marbles program is free to children and youth ages 14 and under. For additional information, contact Ed Ricci at 412-260-7278.