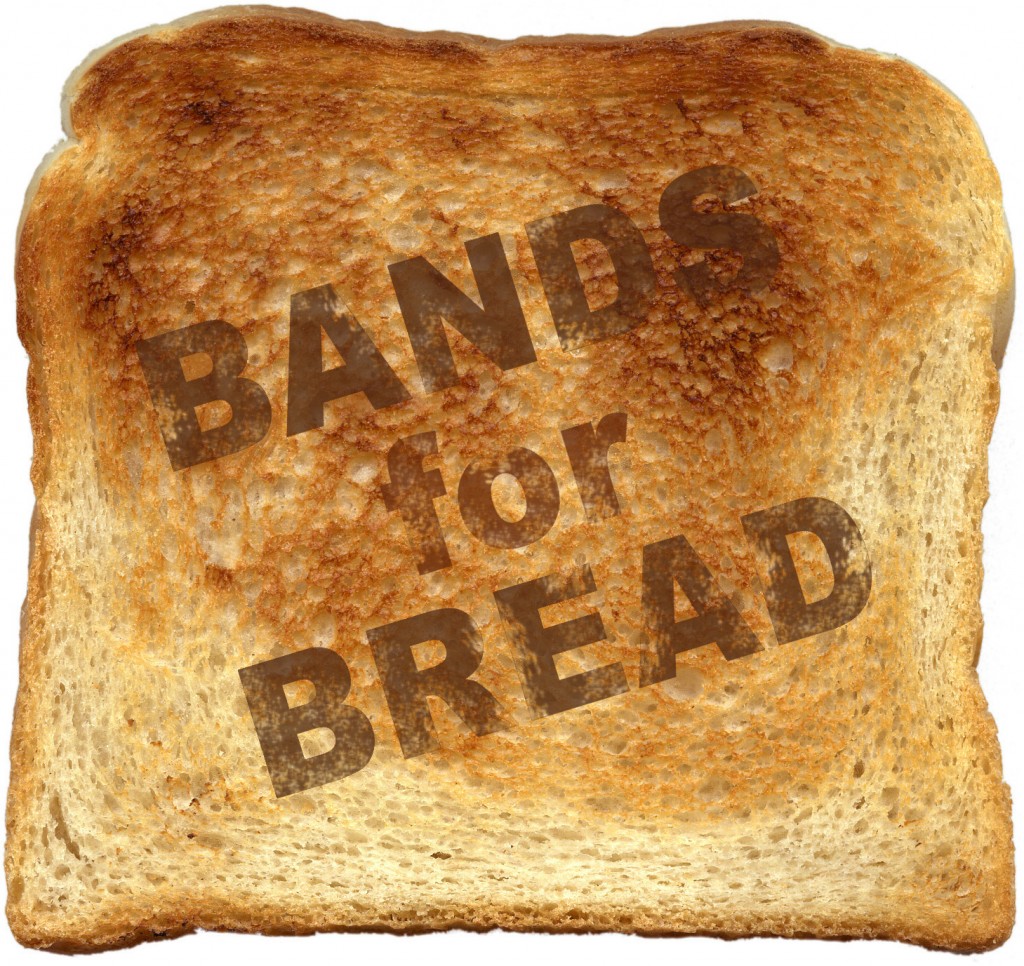 Polish Hill residents have been exploring the possibility of a community bread oven. Encouraged by Braddock’s community bread oven, the Polish Hill Civic Association has been exploring possible locations, reaching out to city officials to make it happen, and working with community members to generate ideas. We are excited to create a space for the community to come together, bake bread, pizzas, traditional Polish recipes, and to gather around a fire and share stories.

This is a benefit show for the community oven!!! We had a similar event last year and had so much fun, we thought that we would do it again.

Stop into Gooski’s and find out where we are in the Community Bread Oven project. So, stop in and listen to some tunes. We have a great line up. Thanks so much to the wonderful musicians that are sharing their talents with us.

THE HARLAN TWO
You know them, you love them. The awesome Carrie Battle and James Hart team up. Who knows what might happen. Visit their MySpace page for a preview.

PASSENGERS
Debut show from a band made up of faces that may be familiar to you. (Burndowns, Black Tie Revue, Harangue, etc.) Familiar faces/unfamiliar sounds. Nostalgia/Night/Ghost Trains/ Dead Leaves. So excited to be playing our first show for a good cause.