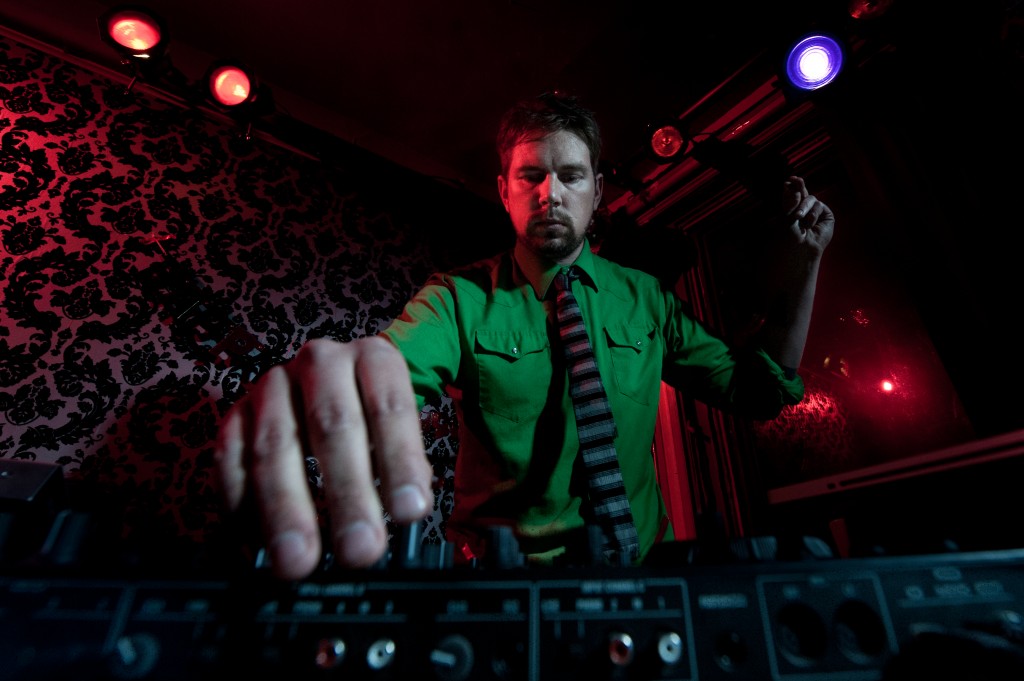 Just got final confirmations from bands, so without further ado, here’s the performance schedule!

1:00  Urgent Notice
Elias Khouri is a 14 year old Polish Hill guitar whiz who has only been playing for a year and a half.  He’ll do a short set for his first public performance.  We think he’s pretty amazing — check it out!

2:00 Tilley Hawk
Tilley’s playing a short set of country music.  We don’t have a clip to share, but based on her other gig (she’s the singer for the punk band Zeitgeist), it’s sure to be awesome. 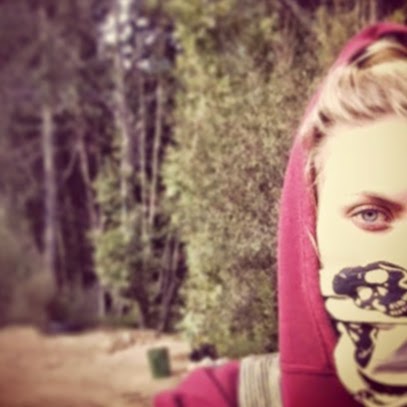 4:00 The Hills and the Rivers
They describe themselves as “Post-apocalyptic river folk. From the roots to the branches, the springs to the sea.”  Listen to some of their music here.

5:00   Timbeleza
A percussion group specializing in Brazilian rhythms, from the samba batucada of Rio’s famous Carnaval to the samba reggae and funk-infused Bahian music of the north coast.  Timbeleza has played at the festival every year since 2009, and they’re big neighborhood favorite. 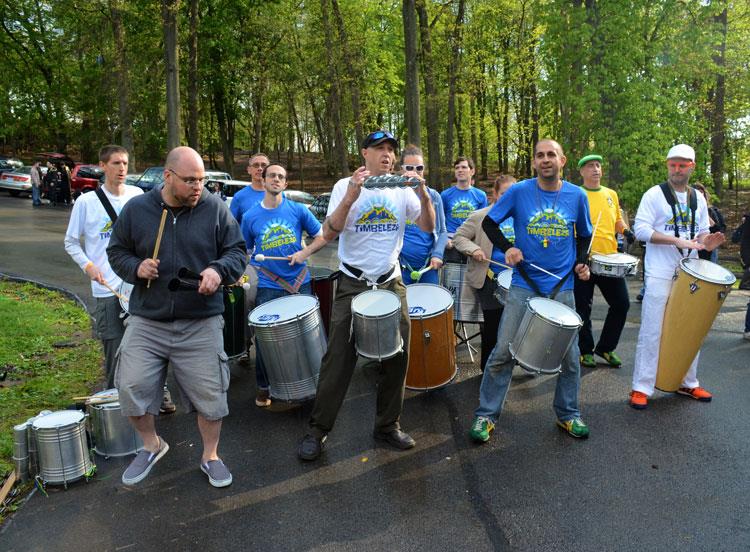 6:00   Mathew Tembo and the Afro Routes Band
Mathew is from Zambia, now based in the Midwest, and his music fuses indigenous Zambian vibes with contemporary sounds.  Check out his website to listen. 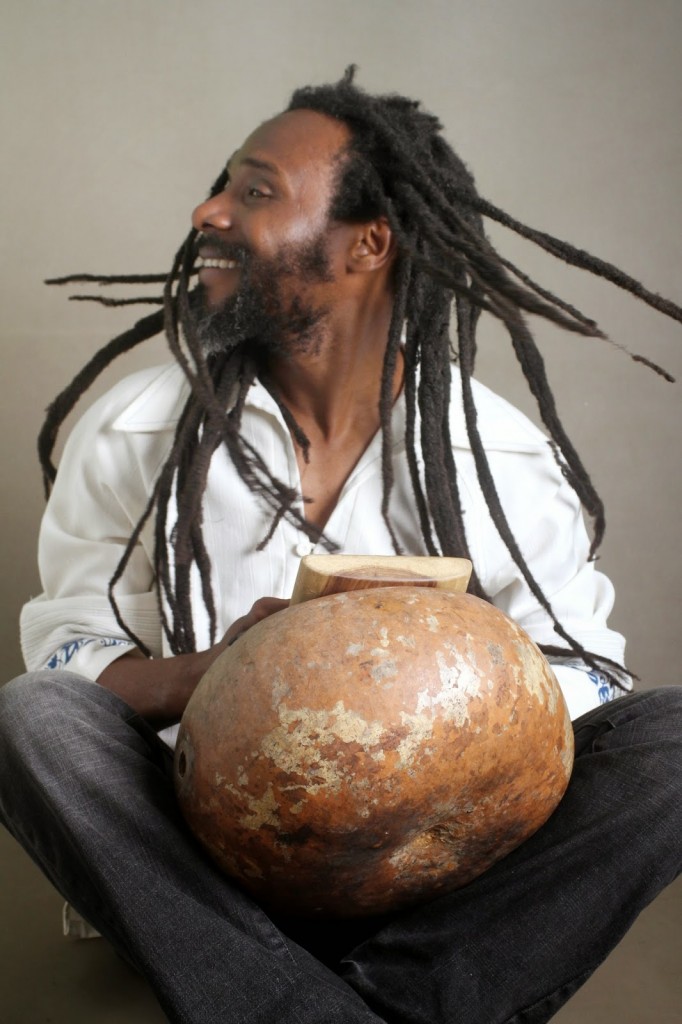 7:00 May Day Marching Band
This Polish Hill-based group of musicians got its name from association with the Polish Hill May Day Parade.
Check out some of their music here. 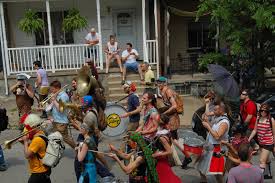 8:00 PARTY!
A (mostly) Polish Hill based, female fronted cover band playing 70s and 80s hits, some pop, and some metal.  They’ve been a big hit at Oysterfest, Pumpkinfest in homestead, wrestling events, and lot of shows, so while they’re not the usual PHAF fare, we’re glad to have them here.  Maybe they will take requests.  Until recently PARTY! was known by another name; here’s some video. 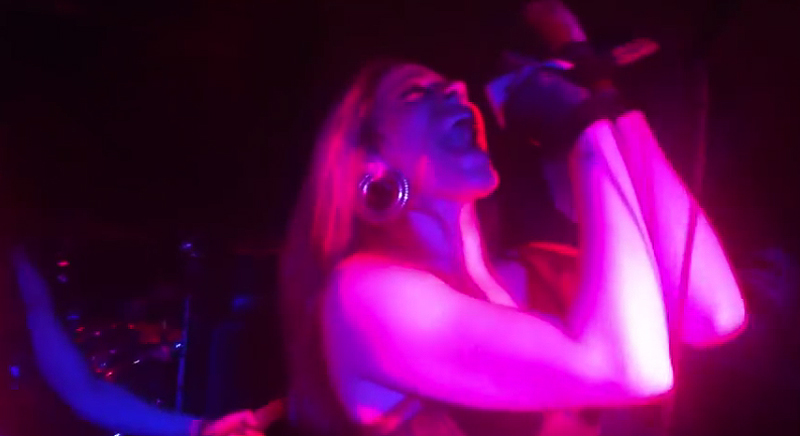 Need info on how to get here and where to park?  Here it is: PHAF2015_gettinghereandparking