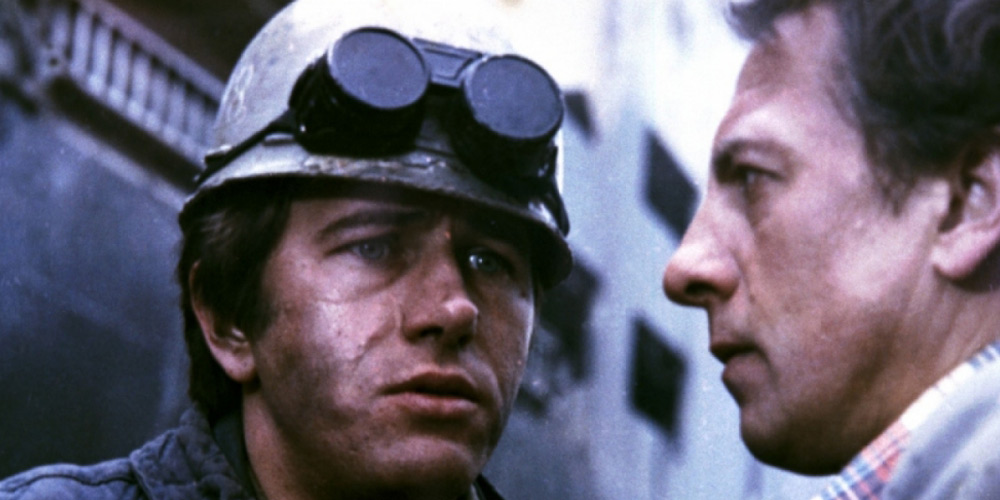 Events at Carnegie Mellon University and Pittsburgh Filmmakers will bring some great Polish films to town this month.

Through Saturday April 25, Pittsburgh Filmmakers is screening a series of films selected by Martin Scorsese.  After visiting the Polish National Film, Television and Theatre School in 2011, Martin Scorsese was struck by the astonishing achievements of Poland’s national cinema, particularly from 1957 to 1987, a golden age of Polish auteurs. He then organized (with The Film Foundation and distributor Milestone Films) a restoration project and touring program of the films. The seven titles in this program represent some of Poland’s most accomplished directors. They are digitally remastered, with new subtitles.  The program is co-presented by the Polish Cultural Council.  Thursday screenings at 7:30 p.m. and Saturday screenings at 5:30 p.m.  All seats are $5.00.  Click here for the list of films and more information.

And at the  the Carnegie Mellon International Film Festival, The Mighty Angel, a 2014 Polish film, directed by Wojciech Smarzowski, will be screened on April 10 at 7:15 p.m. in the McConomy Auditorium on CMU campus.  Following the film there will be an interactive Q&A session with a Polish language/culture scholar and a free reception with authentic Polish cuisine.  To purchase tickets or learn more about the Carnegie Mellon International Film Festival, check out the CMU IFF website.

Above, a still from Man of Iron, which will be screened at the Harris Theater on April 23 and 25.