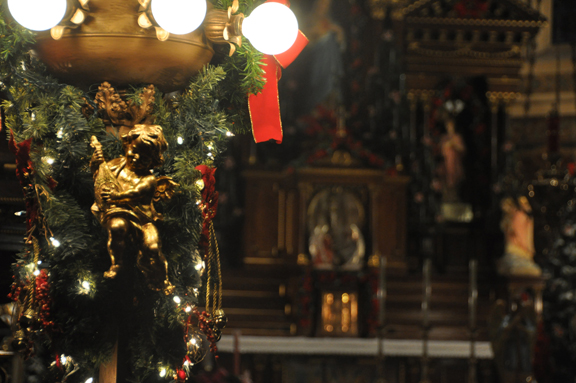 Mass mobs are bringing people into under-attended churches in Buffalo, Detroit, New York City, Rochester, Cleveland, and Philadelphia. The groups select old churches, advertise a particular date for Mass, attracting people who might not have known about the church. Now the idea has come to Pittsburgh, and the Pittsburgh Mass Mob will be in Polish Hill on December 28.

On Sunday, December 28, the Immaculate Heart of Mary Church is hosting the Pittsburgh Mass Mob at their 11:00 a.m. Mass. There will be a tour plus a social after Mass so that people can visit and reconnect. Elizabeth Davis of Pittsburgh Mass Mob says that they had almost 200 people show up for their last Mass Mob, and they hope to get even more people for this one. They also hope that alumni and people who have moved away will come back to celebrate this gorgeous historic Catholic Church and the neighborhood’s history. 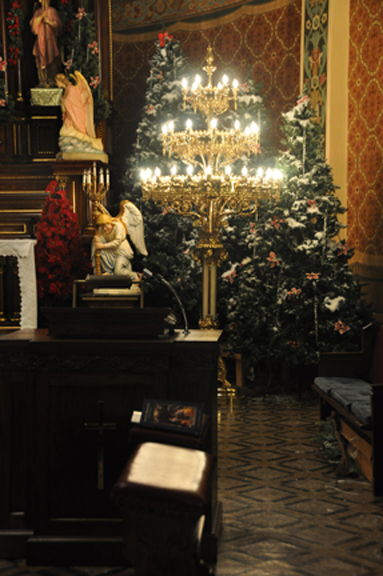 Read more about mass mobs:
An NPR article about Mass mobs around the country

An article in the Tribune-Review about the Pittsburgh Mass Mob