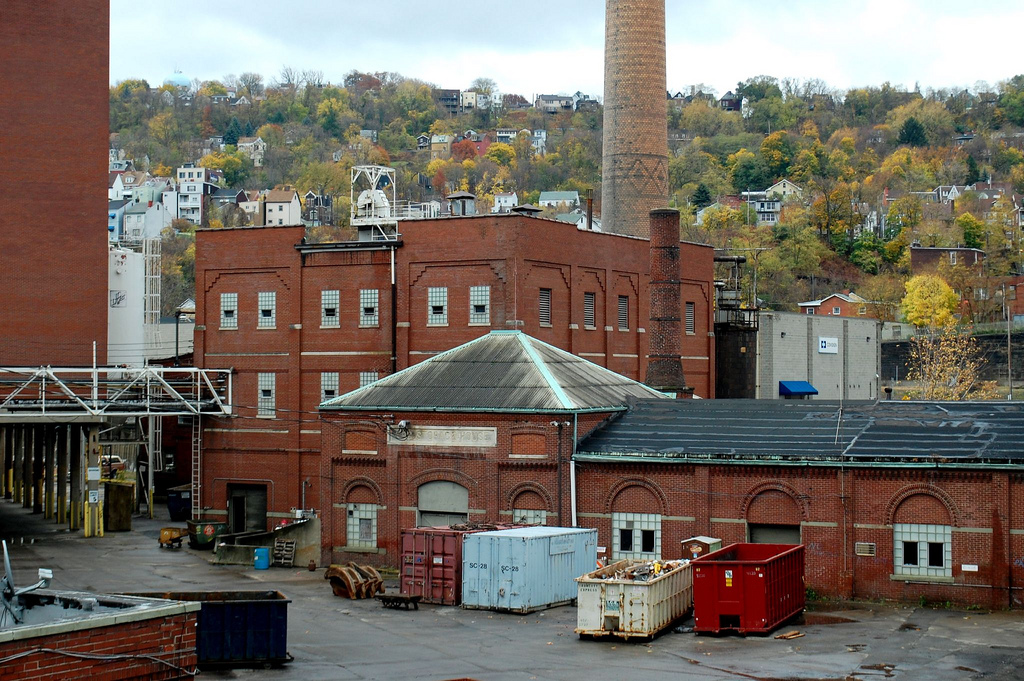 PHCA President Alexis Miller released this statement in a letter to the editor on the Post-Gazette:

The Polish Hill Civic Association is dismayed at the illegal demolition of historic structures and the lack of regard for community input during the recent master planning process at the Iron City Brewery site.

We urge City Planning, the Historic Review Commission and the Bureau of Building Inspection to consider the true wishes of the community and to do everything in their power to protect this significant asset from further demolition.  We urge Collier Development and the master planning architects DLA+ to respect all community input that has been provided, and in turn, present at least one genuine development option that accurately reflects stakeholder input to preserve the brewery buildings.

Members of the PHCA and Polish Hill residents have been involved in the master planning process through the steering committee and public meetings.  The PHCA feels, however, that the community’s voice is not being accurately represented in this process.  The number one priority that has been brought up again and again is the preservation and re–‐use of the buildings that make up the former Iron City Brewery site, yet the current master plan includes demolition of more than one third of the existing buildings.  At the second public meeting on Oct. 16, approximately 30 of the 40 attendees declined to vote for any of the three development “options” presented to the community because they all included such wide–‐scale demolition of existing buildings.  An option that received seven votes is now being pushed as representative of community support.

We realize that many of the buildings are in poor condition at this site, but look no further than the Cork Factory Lofts and Bakery Square for examples of properties that were in similar and worse conditions that have been successfully preserved and repurposed at a profit.

The brewery site, which sits partly in Polish Hill, is visible from many parts of our neighborhood and is part of the fabric of this community and its history.  The development of the site, which we support, will have a huge impact on our neighborhood.  During our strategic plan process in 2011, residents overwhelmingly told us that they wanted to see the brewery site preserved, with historic buildings preserved and repurposed.  We believe this is the smartest solution, both for our community and the site owner ‐‐ to take advantage of the rich history and assets of the site.

We are asking the City to do everything they can to protect the heritage of this irreplaceable gem.  We are asking Collier Development and DLA+ for a development option that reflects community input and preserves the economic, aesthetic and social value of the historic structures.

The letter was referred to in an article by Diana Nelson Jones in the December 7 edition of the Post-Gazette.  Additionally, Lawrenceville Stakeholders, Lawrenceville Corporation, and the Polish Hill Civic Association have signed a letter asking the City to uphold its own regulations regarding historic properties.  The letter details the missteps in the handling of the Iron City Brewery planning process.  You can read that letter here.

There is a petition circulating to protest the illegal demolitions; if you wish to help circulate that petition, email us and we’ll send you a copy.  You can sign this petition at the PHCA; there are copies circulating in Lawrenceville also.  We’ll post the link to sign the online version as soon as we get it.

(Photo of the Iron City Brewery by Mark Knobil)