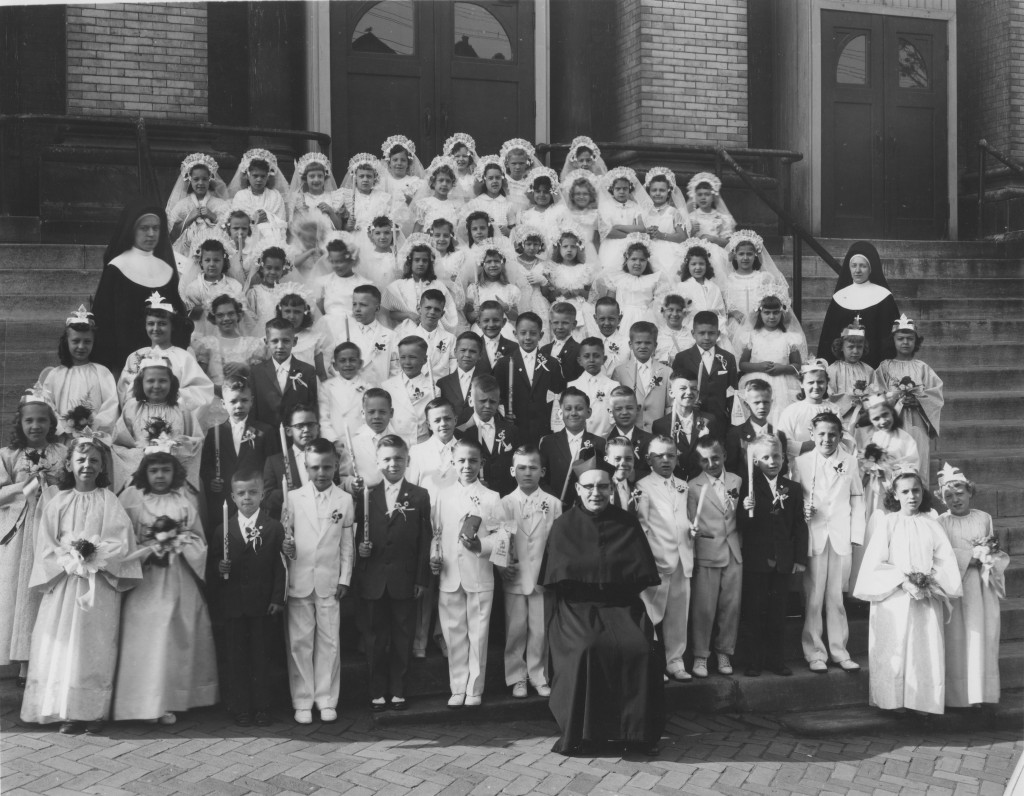 In the early nineteenth century, the hillside overlooking the valley along the Allegheny River was called Springfield Farms. Much of the property was owned by just a few prosperous English landowners. As the area became more urbanized and more working class, German and Irish immigrants settled here. 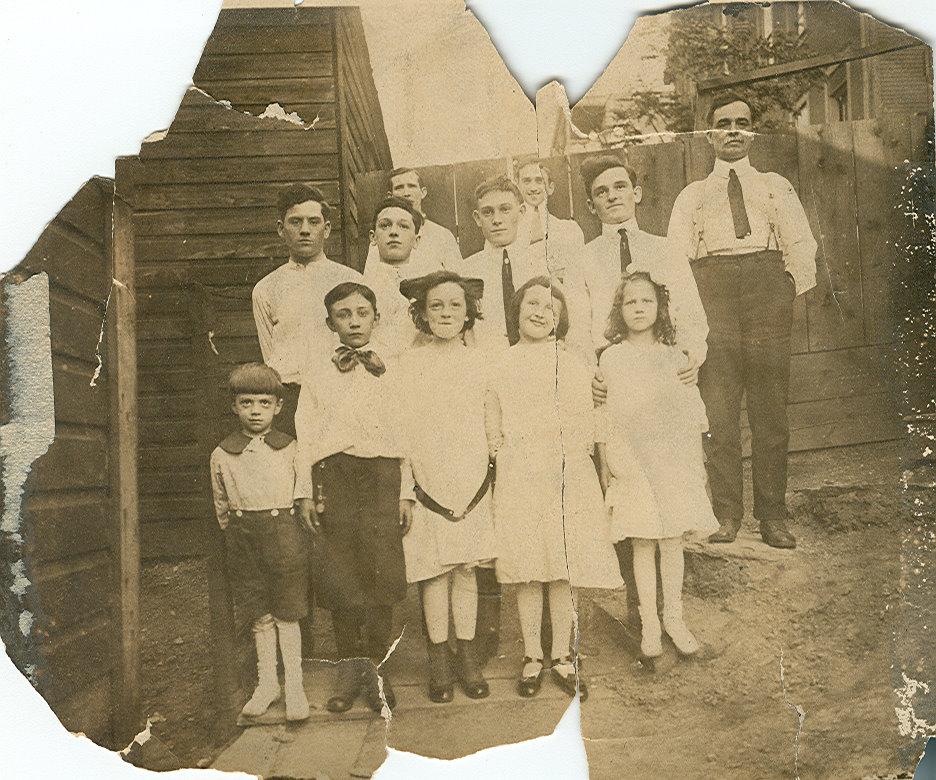 The first Polish immigrants began to arrive in the late 1800s. By 1905, when the Immaculate Heart of Mary Church was built, an increasing percentage of residents were Polish. The neighborhood became known as Herron Hill. Irish, German and African- American families also lived here. Most residents were working class, many laboring in the steel mill or rail yards at the bottom of the hill. 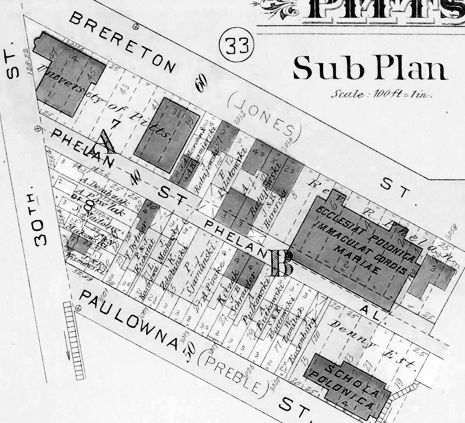 During the following decades, residents often referred to Herron Hill as simply “the Hill.” The location became known as the Polish neighborhood in Pittsburgh. Although the population included a variety of races and ethnicities, the predominant group was Polish immigrants. Their culture was focused around the Immaculate Heart of Mary Church.

Around 1969 or 1970, residents petitioned the City to be recognized as a separate neighborhood known as Polish Hill. There are still residents of Polish heritage living here today, but the neighborhood is increasingly diverse. 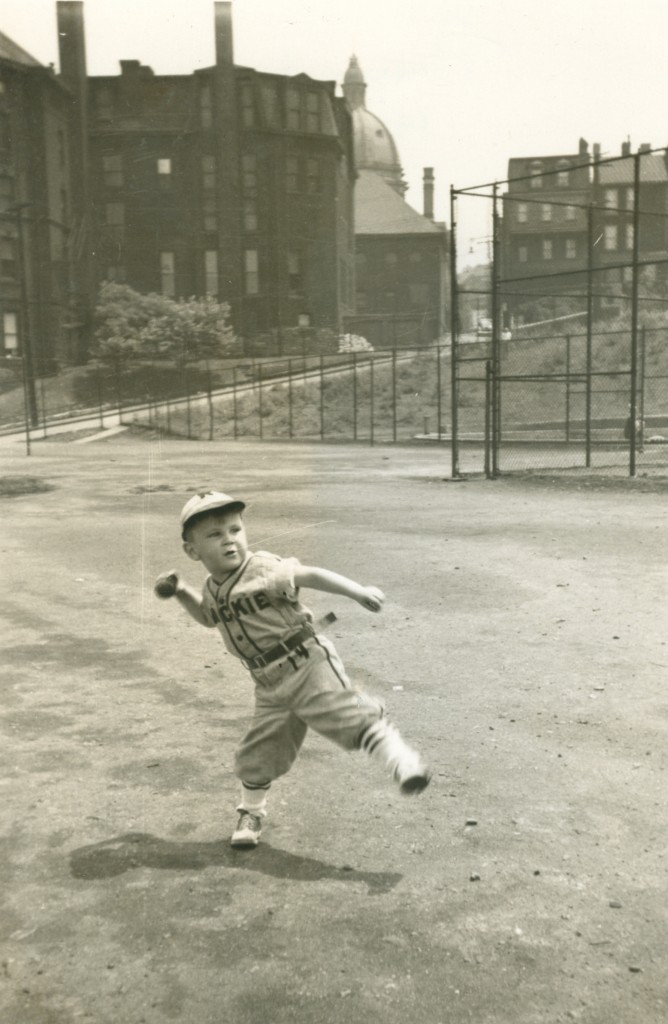 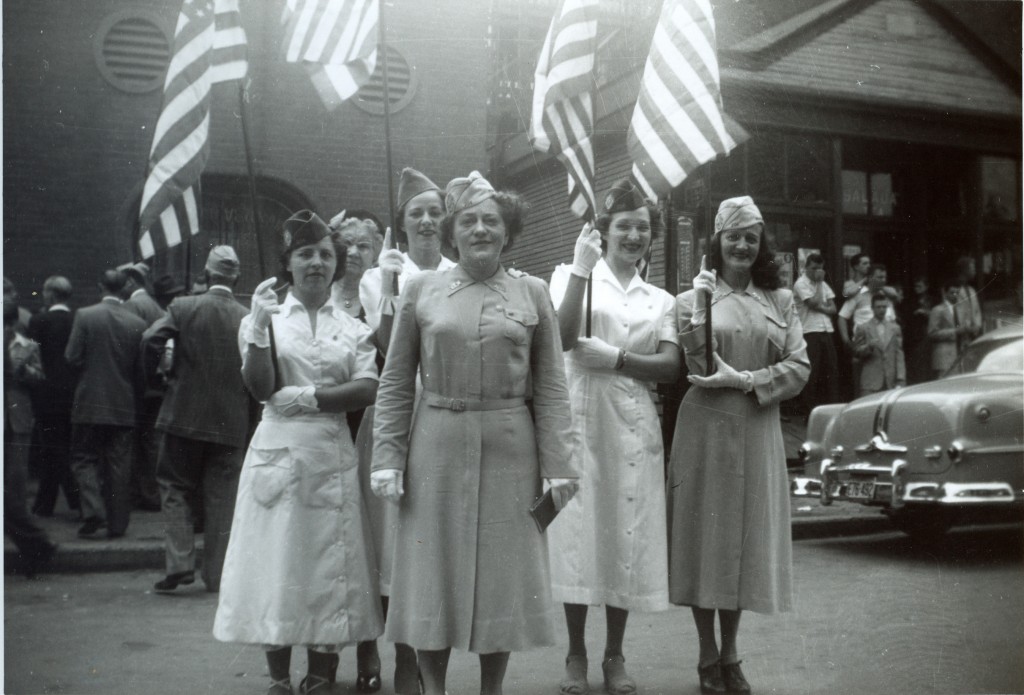