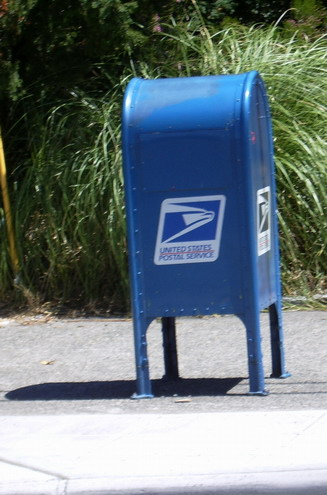 You may have noticed that a number of mailboxes around Polish Hill have disappeared.  This is not just a local phenomenon; they’re being removed all over the country as part of urgent cost-cutting measures by the postal service.

In the past 20 years, 200,000 mailboxes have vanished from city streets, rural routes and suburban neighborhoods — more than the 175,000 that remain.  The U.S. Postal Service removes “underperforming” mailboxes — those that collect fewer than 25 pieces of mail a day — after a weeklong “density test.”

According to an article in the Post-Gazette, in the past year alone the Postal Service has seen the single largest drop-off in mail volume in its 234-year history.  Americans increasingly pay bills online, send Evites for parties and text or give a quick call on a cell phone rather than write a letter.  The trend is accelerating; the Postal Service is projecting a $6 billion shortfall by the end of September despite a recent postage rate increase and will go to Congress this month for permission to cut home mail delivery from six days a week to five. Already, the Postal Service has cut hours at hundreds of post offices, consolidated routes, offered workers early retirement and imposed hiring and salary freezes. Still, said Postmaster General John E. Potter, the service is in “acute financial crisis.”

Concerned residents were able to persuade the post office to replace the box that was removed from Dobson and Herron, and the mailbox at the bus stop on Brereton near the monument is used by many and will probably stay.  But boxes removed from Melwood and Harmar streets will likely not return; we may just have to file this under “times change”.