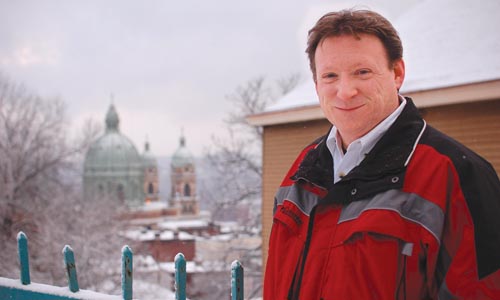 In early December, representatives from the URA and the PHCA met with resident/artists from the neighborhood to discuss revitalization possibilities for Polish Hill.  The URA’s ideas included townhouses placed to take advantage of some of the best views, possible including commissioned artwork as part of those developments (hence the presence of artists at the meeting).

It quickly became evident that the artists were residents first and foremost; they were less interested in the prospect of commission opportunities than in the overall needs of the neighborhood.  Townhouses didn’t appeal, but infrastructure, such as the condition of the steps, attending to derelict properties, and attracting small businesses were of great interest.

This is an ongoing topic, one that’s addressed in an article in the current (Feb 4) issue of the City Paper.  The article conveys a sense of the possibilities and problems we face, as well as questions about what the URA might be able to do for Polish Hill.  The article also features a photo of PHCA president Terry Doloughty with a particularly characteristic expression.